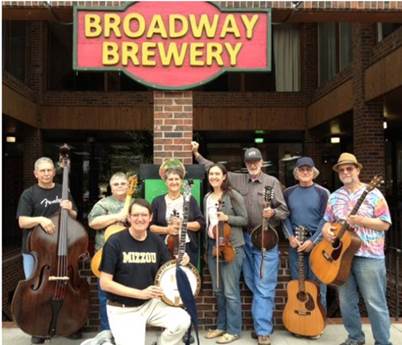 NEXT GIG: EVERY SUNDAY AFTERNOON, BLUEGRASS JAM with GAINOR & FRIENDS at the Broadway Brewery, 1 to 4 pm.

Gainor & Friends have been jamming on Sundays since the early 1990s. Now we’re at the Broadway Brewery.  Bring your instrument, C’MON  DOWN the stairs on the south side of Broadway between 8th and 9th Streets (it’s wheelchair accessible from the back alley), CATCH some good bluegrass jammin’ every Sunday.

YOU CAN EAT BRUNCH, drink a beer or a Bloody Mary, enjoy some fine good music, and all for a WORTHY CAUSE. All tips for this band go to the MU Children’s Hospital and through the years we’ve raised over $24,000. Way to go, Gainor & Friends!

The multi-talented Dr. Barry Gainor is also an able and experienced recording artist, and the proud host of the Banjo Rehabilitation Center (BRC). If you check out the BRC Hall of Fame, if you look carefully, you might even find Mr. Bones…

Children’s Miracle Network gig at the Harley-Davidson dealership, July 2015. BIG FUN time had by ALL. 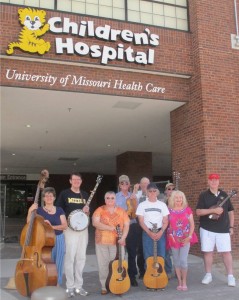 Gainor & Friends played for the Children’s Safety Festival, June 8, 2013. And here’s a photo to prove it…. everyone, smile! 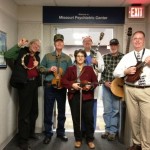 At the Children’s Miracle Network street party at the Harley Davidson Dealership, early in July 2011. 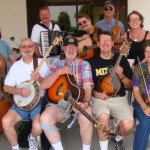 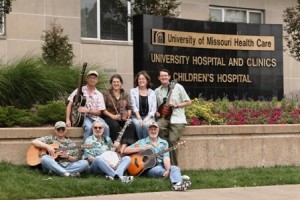 Friends on the hospital wall, 2007 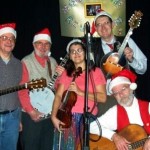 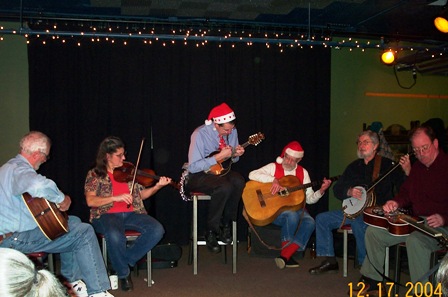 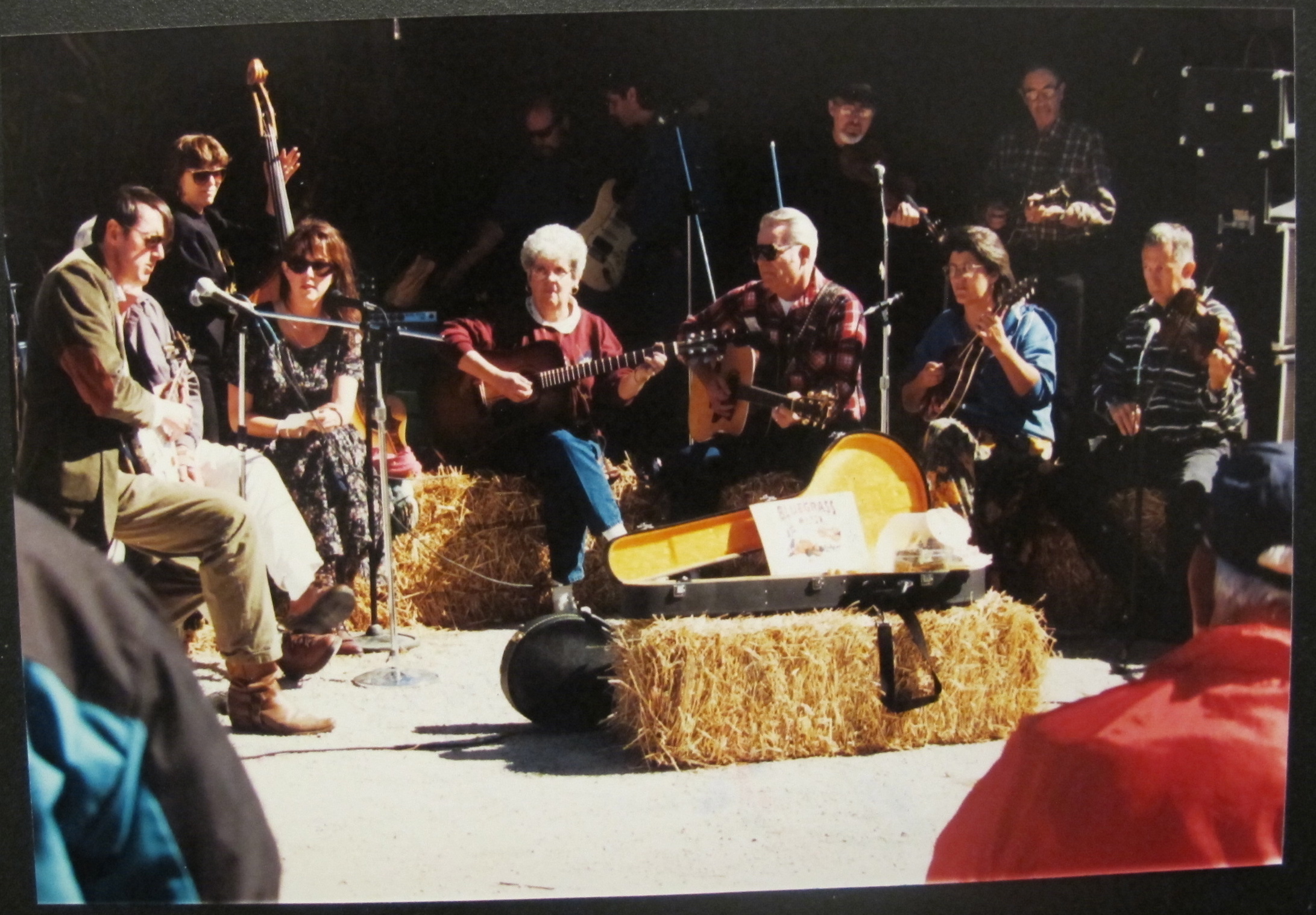 At the Hartsburg Pumpkin Fest, in aid of the Children’s Hospital, 1995